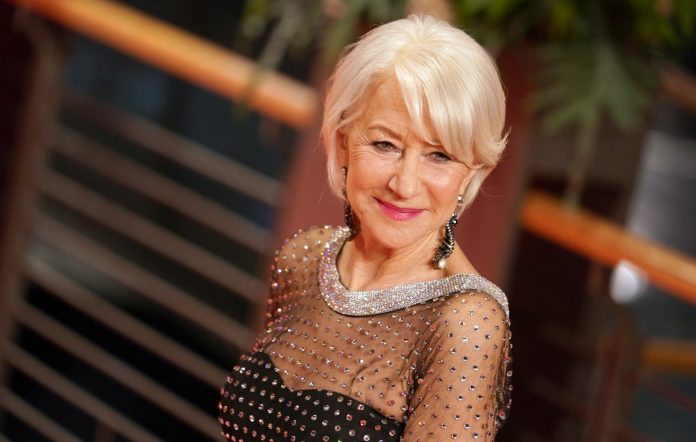 Dame Helen Mirren is set to play a villain in the upcoming Shazam! sequel.

Shazam! Fury of the Gods will see Mirren take on the role of Hespera, a daughter of Atlas, in the upcoming DC sequel.

Zachary Levi will reprise his role of Shazam in the film, whilst Rachel Zelger also confirmed her role in the film back in February.

According to Deadline, the film will “continue the story of teenage Billy Batson who, upon reciting the magic word ‘SHAZAM!’ is struck by the Living Lightning of the gods and transformed into his adult superhero alter ego.”

You can see the trailer for Shazam, which earned $364million worldwide and earned generous reviews, here:

Following delays to filming the sequel through the coronavirus pandemic, the film is now scheduled for a November 2022 release, three years after the original. The follow-up to the 2019 film was initially confirmed in December 2019.

Ahead of a DC FanDome event last year (August 22), a parody poster for the sequel appeared on Twitter and director David F. Sandberg shared the image in approval.

Accompanying the mock-up poster was the caption: “Shazam! Now the kids have facial hair!” You can see the poster here.

The film premiered to largely positive reviews in 2019.

“#Shazam was damn near PERFECT in my book. My FAVORITE DC movie (DCEU? What are we saying now?) by far,” Entertainment Tonight’s Ash Crossan said in a glowing Twitter verdict at the time.

#SHAZAM! is pure joy that would have been right at home in the Amblin era. It has huge heart, loads of laughs, and even a few (welcome) scares. @ponysmasher combines classic charm and modern irreverence to create a thrilling superhero adventure for all,” he said.